"In the early 1900’s, the ever growing Jewish population of Montreal was in need of a funeral home to carry out the religious and cultural responsibility of caring for their dead. Jewish funerals, at the time, were held at the local synagogue or at the residence of the deceased." 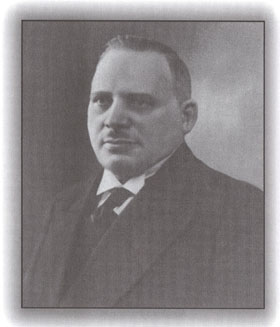 "Lazar Paperman, being the head of the local Hevra Kadisha (burial society), was appointed by the community leaders to create and establish a local Jewish funeral home. It was Lazar’s sense of caring and responsibility to the Jewish community that prompted them to encourage him to establish Paperman and Sons Inc."

"Operating out of a location on St. Elizabeth Street until 1927, together with his sons Abraham, Max, and Sam they catered to the needs of the Jewish people of Montreal and guarded the sacred trust of attending to their dead. As the Jewish population of Montreal was increasing, the need for a larger facility moved the family to a more appropriate building on St. Urban Street. Here, they provided funeral and burial services to the Jewish community for the next twenty-six years." 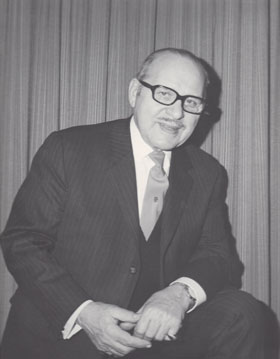 "In the early 1950’s, Paperman and Sons moved to a more convenient and lavish building on Cote des Neiges Road, where the community could arrange and attend funerals in a more dignified manner. By this time the third generation of the Paperman family became involved. Herbert Paperman, son of Abraham, eventually took over from his late father and Uncle, paving the way for the fourth generation, his three sons, Joseph, Laurence, and Ross."

"Presently Paperman and Sons remains a family business, owned and attended to by the Paperman family. In 1994 a new building was erected on Jean Talon St. which offers two chapels with seating capacity of up to eight hundred and fifty people. Families are afforded the opportunity of making funeral arrangements in a pleasant and professional environment, with directors who still hold dear to them the sacred family trust, handed down by their founder Lazar Paperman over five generations ago." 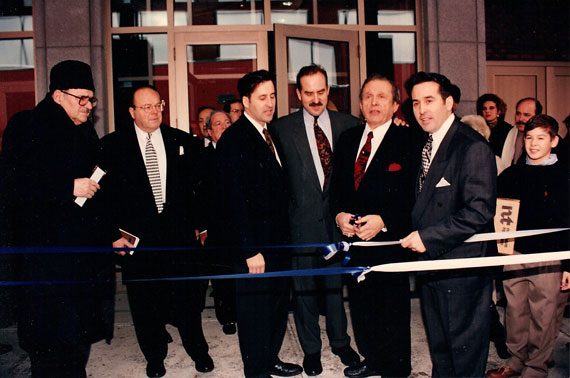 Find out more about our Aftercare Services